Race to the moon

Google and the XPRIZE Foundation announced the Google Lunar XPRIZE on September 13th, 2007. The challenge of this international competition is to successfully perform the first private mission to the moon. To win the race the winner must land a vehicle on the lunar surface, which does not only drive there for at least 500 meters but also sends high-resolution images and data back to Earth. The Google Lunar XPRIZE is the start of a new era of spaceflight and lunar exploration which is doped with the largest international prize the world has seen.

The Team Part-Time Scientists GmbH is the first German and only privately funded company that has set itself the goal to perform the Google Lunar XPRIZE moon mission until the end of 2015. The PTS team works on this project with over 100 developers, engineers and scientists around the world since 2009. 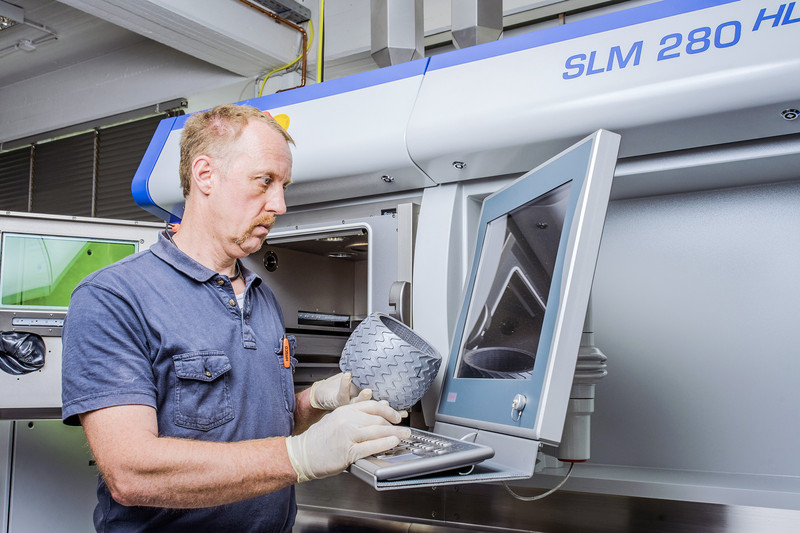 The issued rover Asimov R3C is the current prototype of the PTS team that passed through all necessary tests for space qualification since 2009. Amongst other tests the rover had to survive the cold and heat inside of a vacuum chamber and had to withstand the associated multiple loads of a rocket launch during vibration tests.

Parts of this test vehicle (wheels & camera adapter) were produced on SLM®-equipment. 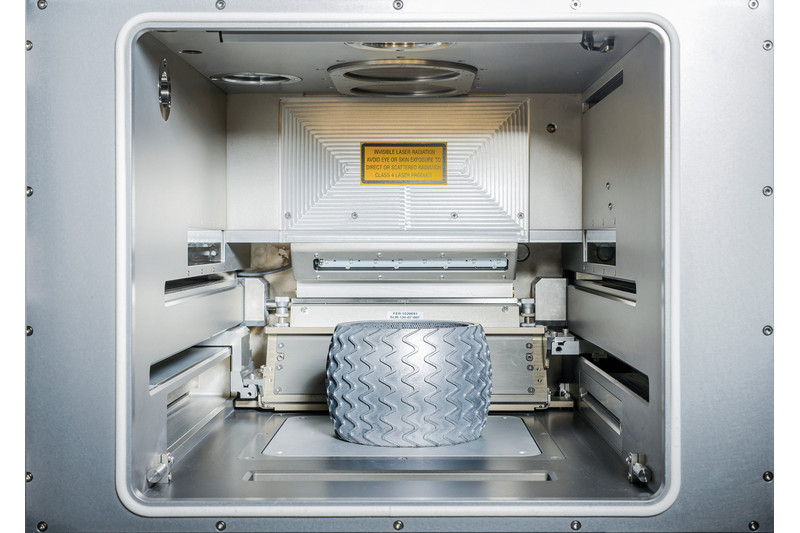